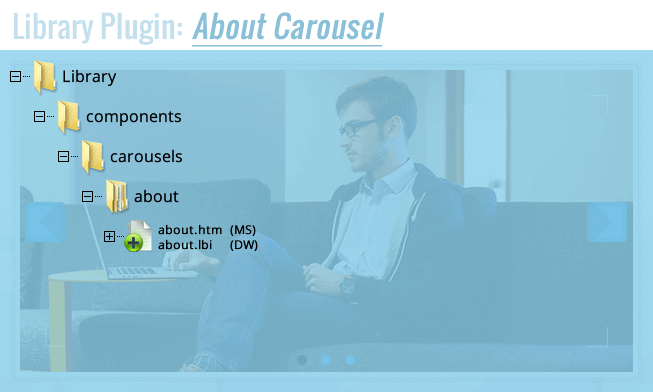 ARC exercises a clandestine component to its operations, contracted through various sources of intelligence to facilitate the recovery of missing, abducted, trafficked and exploited American children in the U.S. or in foreign locations.

ARC'S TEAM comes from the CIA, NSA, FBI, supervisory law enforcement, Fortune 100 corporate security, government protective services and military special forces. With offices in Los Angeles and a network of 150 experienced affiliates and operators worldwide, ARC is well-equipped to locate and recovery children no matter where they have been taken.

OUR VISION is to be the most effective child recovery organization in the US.
Read more>

OUR GOAL is to ensure a child recovery network so efficient and seamless that it will deter traffickers and perpetrators from attempting to exploit or abduct American children. Read more>

We have a 100% SUCCESS RATE in that every child we have gone after has been safely rescued and returned home to their custodial guardian(s). Read more> 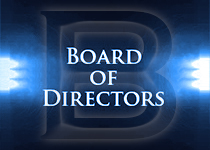 This is ARC's governing body which includes the board President.

Board of Directors
Members and Bios 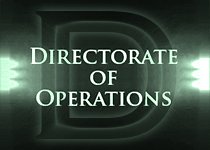 Accomplishes ARC's goals and objectives, conducts research, collects intelligence, carries out operations as directed by the Board President.

Dir. of Operations
Members and Bios 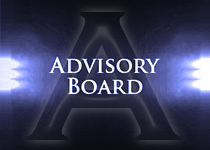 A team of specialists who provide non-binding strategic advice to the Board of Directors.

Advisory Board
Members and Bios 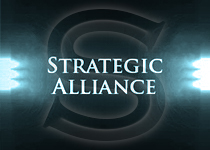 Collaborative agencies and organizations who share physical and/or intellectual resources in achievement of child rescue operations.

When asked by citizens why we do what we do, our reply is simple. “If we do not…who will?” Our primary focus is on one thing and one thing only, the recovery of abducted children. We don't come home without the child.

Think about it…we were all children once. If you were abducted or lost, wouldn’t you want to know that someone was coming to rescue you? The only thing necessary for the triumph of evil is for good men to do nothing.

We hold ourselves to the highest moral consciousness, knowing that children are the future. If we do not protect them, then we do nothing more than sow the seeds of destruction within our own nation, as well as others.

In a world of changing and declining moral values, one trait distinguishes us from the other more clearly than race, gender, creed or color. That trait is honor.

Today, more than at any other time in history, the destiny of the world rests on the high hopes we garner from the honorable men and women among us. Not completely definable and often intangible, honor feeds the spirit and soul of those who take it as their way of life.

Honor must be freely embraced and treasured, not for the material benefits, which it might bring, but for the knowledge that one has obeyed the moral law.