The following are questions we commonly hear at ARC.
If you have more questions, feel free to email us at info @ recoveryofchildren . com.

How can I submit a request for ARC’s services?

If you would like to request ARC's services, please email or mail us at the address below. Please remember to include your name, address, contact information, and a brief description of your request. ARC's email address, info @ recoveryofchildren . com, is secure and encrypted. We ask you to please understand that due to the pressing volume of cases and inquiries ARC processes every day, we cannot guarantee our ability to respond to your message. Thank you for your understanding.

Would you consider hiring me?

ARC's funding comes from private donations that go directly to support child rescue missions. ARC does not have any salaried staff or paid positions available.

Can I volunteer with ARC?

If you are interested in volunteering with ARC, please email or mail us your information. Please include your name, address, contact information, a brief description of who you are, your skills and abilities pertaining to ARC, and your motivation for wanting to volunteer with us. We ask you to please understand that ARC personnel prioritize working on our pressing caseload of missing children. Therefore we may not be able to respond to your inquiry, nor can we guarantee volunteer opportunities, but would be honored to consider your inquiry.

How can I donate to ARC? Can I set up automatic donations monthly or annually?

Thank you for your desire to support ARC rescue missions. You may donate directly to ARC through PayPal.  You may also mail a check to ARC at our address below.  To donate or set up one-time or recurring automatic donations, please visit ARC's Pledgeling portal online, from your cell phone, text the word "Recovery" to 707070 and follow the link to download the Pledgeling App.

How can I initiate a strategic partnership between my organization and ARC?

We would be honored to consider a strategic partnership with your organization. Please contact us with your name and contact information, a description of your organization, the purpose for the proposed partnership, and the particular strengths that you believe would make our organizations compatible in a collaborative relationship.
Questions About ARC Personnel

Is Bazzel Baz the same "Baz" on "The Blacklist" TV series?

Yes, Bazzel Baz played the commander of Raymond Reddington’s paramilitary group on The Blacklist for four seasons. ARC's operator Thad Turner also co-starred with Baz. You may visit Bazzel-Baz.com for more information about Baz' acting career or IMDb. Baz has been able to draw from his CIA and military experiences in order to launch a successful acting career as well as create movie and television material that is unique and original. Baz is a member of the Writers Guild of America and Screen Actors Guild.  He is well known in the industry as the “go-to-guy” for technical and creative consulting on and off the set for Directors, Producers and Actors. Baz continues to interact with production favorites as DreamWorks SKG, MBP, TNT, FX and others.

Haven't I seen Bazzel Baz wearing a few other hats too?

Yes, you may have seen Baz as a motivational speaker (Premiere Speakers Bureau)or as the featured cover story in Citizen Magazine, or on the news, TV, or video. He has been interviewed as a former CIA Counter-Terrorism Specialist on several major news networks like NBC and MSNBC. Baz has also authored multiple books. For more information, please read Baz' bio. He is a well sought after motivational speaker and has worked with hundreds of leaders and managers to coach them in successful leadership principles. Most recently, he has expanded his services to include Life Coaching.

Can I request an interview with Bazzel Baz or ARC's Team members?

Yes, you may request to conduct interviews in person, by phone, Skype, video or in writing. Please include your name and contact information, what media company or organization you represent, the purpose of the interview, the target audience, and the main topics you would like to discuss in the interview. We ask you to please understand that ARC personnel prioritize working on our pressing caseload of missing children. Although we are honored by your request and will consider it carefully, we cannot guarantee our ability to respond to your message or commit to an interview. Thank you for your understanding.
Sharing Information

There is something I think ARC should know about. How can I submit information to you?

ARC's email address, info @ recoveryofchildren . com, is secure and encrypted. Please feel free to send email messages. You may also send messages my mail to our address below. We ask you to please understand that due to the pressing volume of cases and inquiries ARC processes every day, we cannot guarantee our ability to respond to your message. Thank you for your understanding. 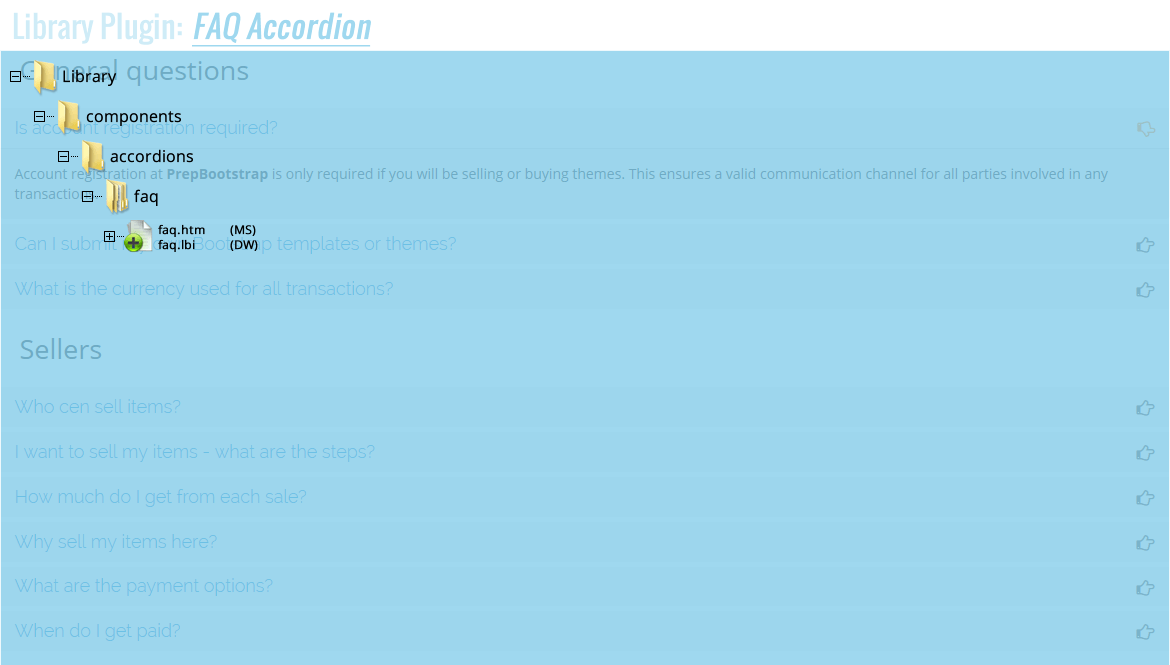